In a sport where the 1/10ths of a second counts, F1 teams are always looking for any edge they can gain over competitors. With gaps quickly closing, teams need to be constantly innovating and iterating – meaning success is all about incremental improvement. And being able to do it fast. Spearheading these innovations is the highly collaborative partnership between Pure Storage and the Mercedes-AMG Petronas F1 Team. By leveraging the capabilities and expertise of Pure Storage, Mercedes F1 have pushed the boundaries of connected vehicles to drive disruptive, data-driven opportunities that have delivered that winning difference.

A seven-year history of innovation

Mercedes-AMG Petronas F1 has always been a hotbed for technological development. Thermal efficiencies, complex aerodynamics, kinetic energy harvesting and carbon fibre technology each play a critical role in supporting their drivers to carve up the track at record-breaking speeds. Then there’s the less visible, beating heart of the racing team - the analysis of data to improve cars and race day strategies.

Mercedes F1 cars are some of the most connected in the world – with hundreds of high-tech sensors logging thousands of channels of data during both testing and racing. These sensors compile information across engineering, environmental and driver inputs, with all of this data streaming in across the ecosystem in real-time - creating a flood of intelligence. From there, decisions must be made at lightning speed, without error. Risk and reward must be carefully balanced and tuned with every conceivable environmental scenario modelled. And to ensure performance is generated and not inhibited, accurate data-powered decision-making must be possible down to the second, even micro-second. To do this means collecting large volumes of data at speed.

The introduction of All-Flash

This is where the partnership began – as a straight-forward supplier relationship. With sluggish data load times, Mercedes F1’s existing storage technology was placing their team’s performance in a precarious position. It was 2014, when, on their quest to achieve agility trackside, the Mercedes F1 Team singled out the merits of Pure Storage’s All-Flash arrays and its ability to deliver an always-on, highly fluid and modern data experience. They could also see the potential of using All-Flash as a mini-data centre in the pit to process and analyse data at the circuit, all whilst being light enough to transport across the globe. And with Pure Storage’s Evergreen program, there was no longer need to be concerned with future capacity, upgrades, maintenance and costs to redeploy.

As a result, All-Flash became integral to Mercedes F1’s trackside success, with engineers finding the technology a joy to work with. But they soon hit a snag. When the team returned to HQ, the limited capabilities of their existing systems were in stark contrast to the ease of use of Pure Storage trackside.

Here's a look under the hood at how this strategic move contributed to their unbeatable competitive advantage: 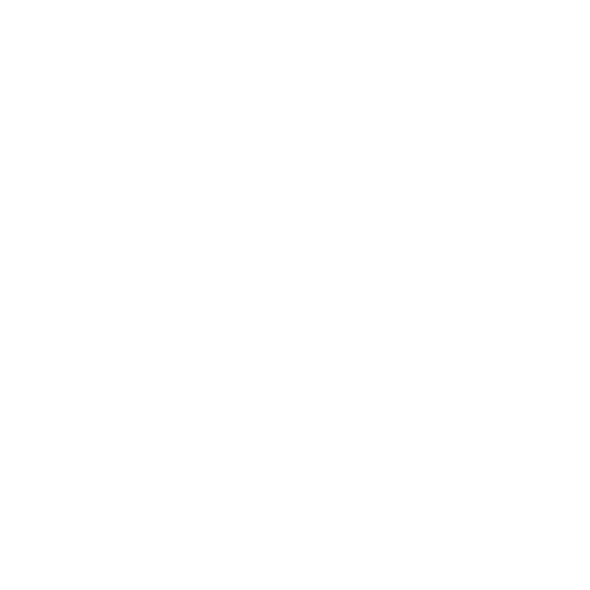 Loading data into applications reduced from 2 minutes to a consistent seven seconds.

A two-phase process to download sensor data across the season went from seven minutes to only 2.5 minutes, with a tech suite that includes Pure Storage. This is a 70% time saving!

The shift from FlashArrays to FlashBlade

When Pure Storage released FlashBlade, Mercedes F1 jumped at the chance to take the next step in trackside innovation. Offering maximum performance and rich data services, Flash Blade gave the team the flexibility to run any application without compromise. This was particularly important for the daily use of power-hungry applications for car design and virtual manufacturing (CAD) and finessing the structural integrity and rigidity of the chassis and cars (Finite Element Analysis – FEA). For example, with Flash Blade’s compute powering FEA, Mercedes F1 were able to switch from real world to virtual simulation environments when crash and chassis strength testing.

With tight controls imposed by the FIA, the possibility for creativity and innovation is extremely limited. For example, to ensure more cashed-up teams can’t gain an unfair advantage by making use of super computers – Teraflops, GPUs, CPUs –  teams are regulated in the amount of computing power they can deploy to run simulations and development. The data plane, however, doesn’t fall under these regulations – meaning Mercedes F1 could supplement their high-performance computing environment with the power of Flash Blade. This allowed them to boost CPU and GPU utilisation from the typical 50% - 60%, to nearly 100% by providing the data needed to power them.

This meant engineers could iterate much quicker, testing far more ideas than before – and the flow on effects were huge! In 2017 alone, Mercedes F1 were able to evaluate 25,000 design changes in the season. Or, to put it another way, one every 16 seconds. This level of innovation is simply not possible with traditional drag and downforce wind tunnel tests.

The natural next step, from customer to partners

With Pure Storage now an integral part of Mercedes F1’s trackside success, in 2016 the relationship evolved from customer/supplier to collaborative partners with Pure Storage becoming a global sponsor of the team. With a shared reliance on speed, coupled with a passion for innovation, this partnership made perfect sense. Pure Storage bringing the ability to collect large volumes of data at speed. All whilst the drivers, engineers, strategists and support personnel at Mercedes-AMG Petronas F1 work to create a world-first data-advantage on the track. And together, they are evolving race performance in the digital age.

No hardware, no setup, no cost—no problem. Experience a self-service instance of Pure1® to manage Pure FlashBlade™, the industry's most advanced solution delivering native scale-out file and object storage.